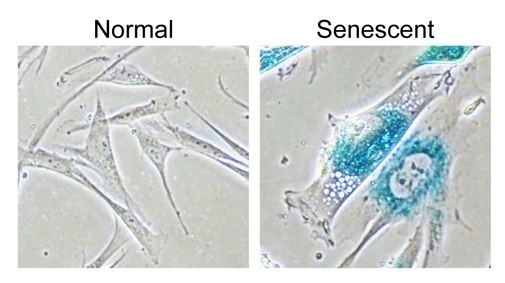 BOSTON BIOLIFE MEETING The above pictures may be confusing to those who are history buffs. I am mentioning the Boston Biolife meeting yet I am showing pictures of Constitution Hall in Philadelphia. The simple reason for this was that the Boston Biolife Meeting was held in Philadelphia. This was the first time I gave a lecture in conjunction with Boston Biolife. I must say I believe they have their act together. They have an excellent array of speakers including both PHD’s such as Dr. Peter Everts and Dr. Dmitry Shvartsman and an array of physicians some of whom were new to me and some who were old friends. Unlike any other field in medicine, Regenerative Medicine is one where there is a strong bond between PHD’s and MDs. It is only if we work together can we bring this specialty to the forefront of medicine. The target audience were those physicians who want get in depth information about the Regenerative Medicine field. They seemed ready, willing, and able to learn. What I believed these physicians realized is what can be found in the Boston Biolife insignia. In Regenerative Medicine, we need to be a physician, a scientist, a technician, and finally a physician who can bridge all these fields. We need to start as a physician. Having had the training as a physician, we need to understand the science and why we do what we do (scientist). Once we master these steps we need to know how to do the procedures properly (technician). When we achieve these goals we than need to act as a translational physician. A translational physician needs to put it all together. Many people may be asking what is a “translational medicine (TM)”? The Wikipedia definition is as follows: “an interdisciplinary branch of the biomedical field supported by three main pillars: bench side, bedside and community. The goal of TM is to combine disciplines, resources, expertise, and techniques within these pillars to promote enhancements in prevention, diagnosis, and therapies. Accordingly, TM is a highly interdisciplinary field, the primary goal of which is to coalesce assets of various natures within the individual pillars in order to improve the global healthcare system significantly”. These are the pillars of the Boston Biolife program. They teach science, techniques, and decision making. If I could have had these concepts when I started out it would have made an easier path for me. I heard a good number of talks about spinal problems including the treatments of disk problems. Some good science was mentioned. We still have a way to go concerning the discs of the spine. Discs represent one of the harshest environments in the body for stem cells. Most will perish very quickly in the environment of a disc. I feel that perhaps one way to treat this problem might involve MUSE cells. Muse cells are very forgiving and actually seem to thrive in a stressful environment. We have a propriety way of obtaining the MUSE cells and are looking forward to utilizing them in a disc. This will be the subject of another blog. I did present some new information concerning a comparison of centrifuged vs non-centrifuged bone marrow aspirate. The non-centrifuged aspirate seemed to perform better on a number of different levels. The apparent reasons for this are mentioned in one of my other blogs. I suspect the field will ultimately move in the direction of non-centrifuged or at least some hybrid form of bone marrow aspirate. One other talk that rang true to me was that of Dr. Peter Everts. Dr. Everts spoke about Platelet Rich Plasma (PRP). He echoed my thoughts that there is much more to PRP than just platelets. Actually, a portion of my lecture was devoted to “Scary Urban Legends” concerning PRP. I showed some scientific reasons why we need to consider all components of the blood when we are discussing PRP. The other aspect of the course was the practical aspects of the course. The actual preforming procedures such as a bone marrow aspiration on a cadaver. I happened to put my two cents in on certain techniques. One such technique were methods of performing a bone marrow aspiration which seems to give both higher numbers of regenerative cells and better clinical results. All in all, this was a very good meeting representing different viewpoints but having a consensus of what seems to be important for the fledgling Regenerative Medicine doctor to grasp and learn. I had a very positive experience at this meeting. I think the same could be said about the physicians in the audience. Finally, the course organizer, Joseph Krieger gave some advice to the audience that I have been preaching for years. I actually have a slide on this. The saying is “the more we know the more we don’t know”. As my knowledge in the field expands so does my lack of knowledge. Thanks Dr. P
Read more

ARE ALL PRPs THE SAME? WHAT ABOUT PRXP? 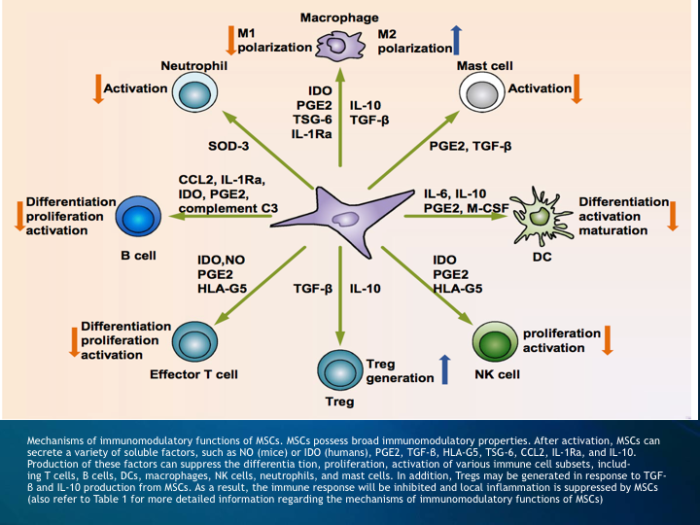 by Dr. Joseph Purita
The Boston Biolife Meeting Occasionally I am asked by some docs where I will be doing my next speaking engagement. I have tried to cut down on my international travel schedule. It will be creeping up in the fall with a few trips to Asia. In the meantime, I will try to stay local in the good old USA. This month I am scheduled to give a talk in Philadelphia at the Boston Biolife meeting. I am very much looking forward to this meeting. In looking at the faculty and topics presented it appears to be a well balance meeting presenting many different viewpoints. Probably more than any field, Regenerative Medicine demands an open mind. I can see this thru my own transformation. There were topics that I once considered gospel than I began to question them and finally discovered that what I once considered true was actually not so. Every meeting I attend I usually take back a small nugget of information. I am looking forward to doing so at this meeting. The meeting does not seem to have an ax to grind. They are not pushing one type of technique over another. What they are pushing is science and techniques. They want to present many different opinions. Too often meetings get tilted in their approach to Regenerative Medicine problems. The Boston Biolife approach is to give a solid background in Regenerative Medicine so that the physician can build upon this and better treat his patients. They do this by giving many different points of view. After being given information, the physician can make an informed decision on how to best treat his patients. I am asked to give a lecture in the field of Regenerative Medicine as it pertains to musculoskeletal skeletal problems. What I will do is call upon my experience of performing many thousands of cases in Regenerative Medicine. I will tell what seems to work for me. More importantly, why it probably works for me. When one understands the “why” than they possess tools to improve upon the situation. To do things as a mechanic means to not understand the “why”. Unless one understands the “why” than improvement is an elusive goal. I will introduce some our our newer concepts in the field of Regenerative Medicine. One topic that I suspect will garner interest is a procedure called Purekine. Purekine is our method of producing a IRAP product. IRAP stands for anti-interleukin-1 antagonist. This is one on the most potent anti-inflammatory agents known. It is similar to the German process called Regenokine. However, it is derived from the bone marrow. We will also present some of our clinical data that compares centrifuged vs non-centrifuged bone marrow. This data has never been presented before anywhere in the world. All in all I look forward to this meeting to present new material and at the same time learn some valuable nuggets of information from the other faculty. We all must realize one thing. Regenerative Medicine is a field that unlike any other there is a good chance that someone at the meeting can make a significant difference and change the course of events in the field of Regenerative Medicine. Thanks Dr. P
Read more
Please type to search blogs.