Welcome to PUR-FORM by The Institute
Home Blog

Arthritis Holding You Back? How our MaxxStem Procedure Could Help 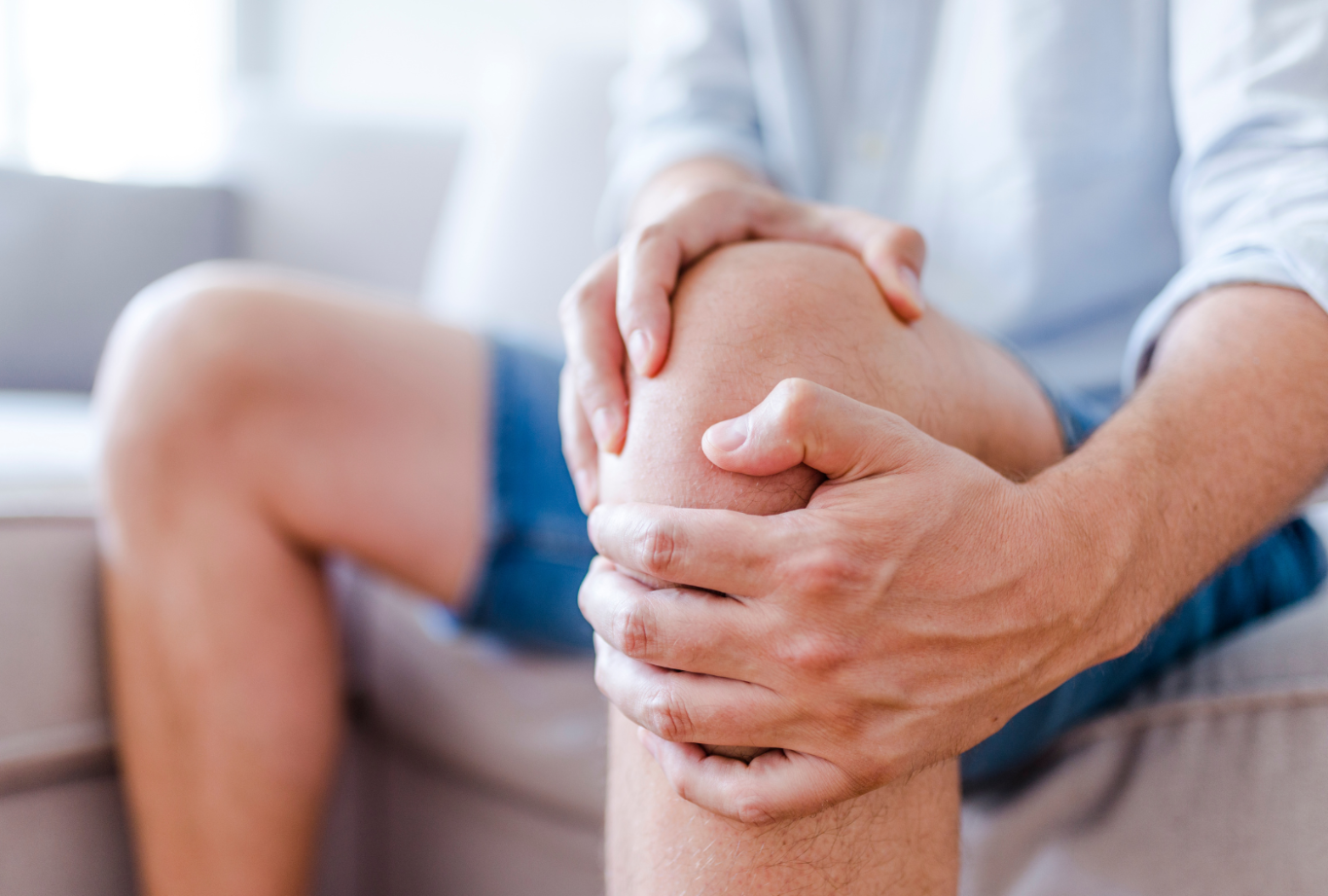 Chronic pain can be debilitating. Perhaps it’s a creaky knee that keeps you from a morning jog. Or maybe that achy shoulder is causing you to miss your normal tennis game. Or worse. What if the back pain you’re experiencing is keeping you from picking up your kids or grandkids? Arthritis can wreak havoc on your day-to-day life and make you feel weaker and older. This can be both physically and mentally taxing, leading to reduced quality of life and even depression. Fortunately, there are cutting-edge, minimally invasive and proprietary cell-based treatments that have been shown to help patients in reducing or eliminating chronic pain all over the body. And these treatments are relatively simple. The most comprehensive orthopedic treatment available is MaxxStem™. MaxxStem™ combines Platelet Rich Plasma (PRP) treatments, adipose tissue for cushioning, and regenerative cells from bone marrow, along with the patient’s own growth factors activated by photobiomodulation. This super potent combination is then injected into your aching joint for a maximum healing effect. If this sounds complicated, it’s not. Here’ how it works: As part of a cell-based treatment, regenerative cells can be collected from bone marrow, fat tissue, and blood with minimal discomfort. These cells can then be processed in a state of the art laboratory utilizing the latest technology. Finally, after processing, the regenerative cells can be injected where they are needed – such as an inflamed hip or knee joint. Over time, the cells can potentially repair and regenerate the damaged tissues, resulting in relief of pain and improvement in mobility and function, AKA, getting you back to feeling like ‘you’. If this sounds like it can help you, we recommend reaching out to us to schedule a consultation at 561-368-1880 or [email protected]
Read more 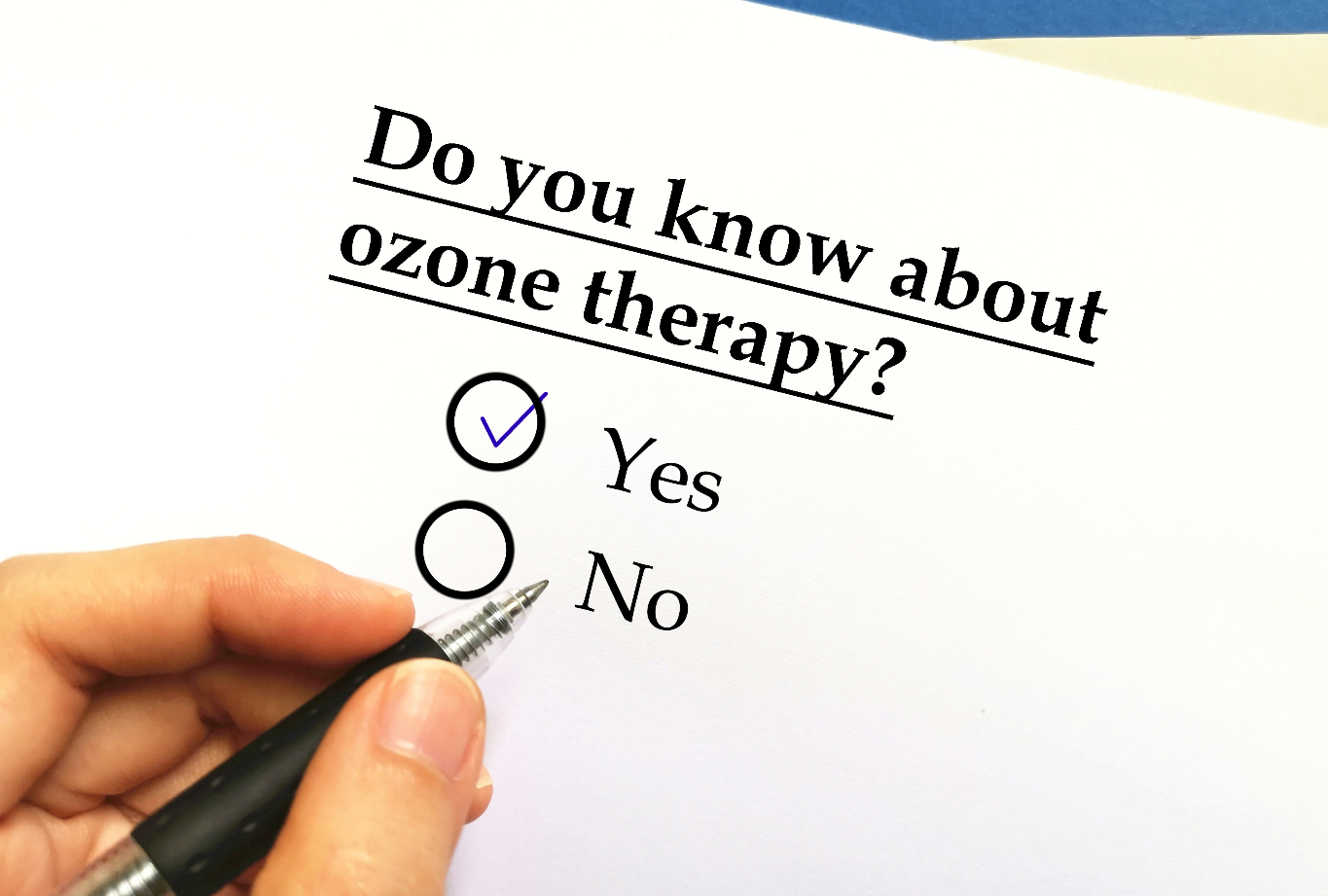 Curious? Of course you are. Skeptical that ozone is just some new fad? That's fair, but guess what? Ozone therapy is the exact opposite of a new fad. In fact, ozone therapy has been around for nearly two centuries! It has been used to treat everything from infections to diseases to injuries. Even the brilliant Nikola Tesla believed in the power of ozone therapy as far back as 1896, when he patented the first ozone generator in the United States. In the present day, ozone therapies are used to treat an ever-growing array of ailments, including brain and spinal cord inflammation, MS, Parkinson's, chronic fatigue, Lyme disease, shingles, the flu, pneumonia and more. How does it work? Good question. Heres a breakdown of four common rejuvenation methods that utilize ozone, in order from least to most effective : 4 Common Ozone Treatments Intramuscular Ozone Injections Intramuscular ozone injection is the most self-explanatory method of ozone therapy on our list. Simply put, ozone is often mixed with a small amount of oxygen and injected directly into the patients muscle for pain relief of an acute area. From our analysis, it seems to be rare that patients see long-term relief with ozone injections, however there are people that swear by this technique. Transdermal Ozone Also known as hyperthermic ozone therapy, Transdermal Ozone Therapy is a bit like a sauna mixed with ozone gas. When getting this type of therapy, a patient sits in a hot steam cabinet that is filled with ozone. As the pores of the skin open up, ozone enters the body. There are mixed beliefs on the efficacy of this treatment, as the skin definitely absorbs what it comes into contact with, however it does not compare to the absorption of an intravenous treatment. Protocols for this type of ozone administration typically require multiple treatments. 10-Pass The 10-Pass Ozone Method, AKA, Lahody/Rowen Modified High Dose Ozone Therapy, is a unique strategy used to safely treat a patient's blood with ozone. It works by delivering ozone to the body via a vacuum technique. This technique involves removing heparinized blood from a patient, mixing the blood in a sterile glass bottle with ozone, then infusing the blood back into the patient. During a typical session, this can be repeated about ten times, giving us the shorthand name "10-Pass." This method is known to be moderately effective, with patients feeling a slight sense of rejuvenation and increased energy post treatment. EBO2 Therapy EBO2 (Extracorporeal Blood Oxygenation and Ozonation) is the most advanced form of ozone therapy on the market, as it incorporates an advanced blood filtration process alongside the ozone infusion into the blood. The filtration process removes heavy metals, fats, cholesterols, toxins and inflammatory proteins. The protocol treats and filters between 4.5-7 liters of the patients blood and has been shown to provide remarkable detoxification results, especially in those with excessive inflammation and recovering from viruses. The Institute has been proudly administering this treatment for our patients for almost three years now and we have seen some life-changing results. As an industry leader, we are excited to be training other qualified specialists in the industry to provide this protocol for their patients as well. For all the specifics about EBO2, how it can help patients and more for information from Dr. Purita himself, learn about our ebo2 therapy. Please note, the FDA has not evaluated these statements. This information is not intended to treat, cure or prevent any disease. Because most medical procedures have some risks, patients should always consult with their physician before any treatment.
Read more

How Does Vitamin-C Really Work? We Now Know That Vitamin-C is a Key Ingredient for the Health of Our Immune Cells, and It Can Turn Our Genes On Or Off.

Mitochondria: Weathervane of Health For The Body & Stem Cells

Our New Oral Cytokine Formula is a True Game Changer

WHAT DO STEM CELLS, ELEPHANTS AND LONGEVITY HAVE TO DO WITH EACH OTHER? THE ANSWER: THE P-53 GENE