David Sinclair: A Man Dedicated to Ending the Disease of Aging 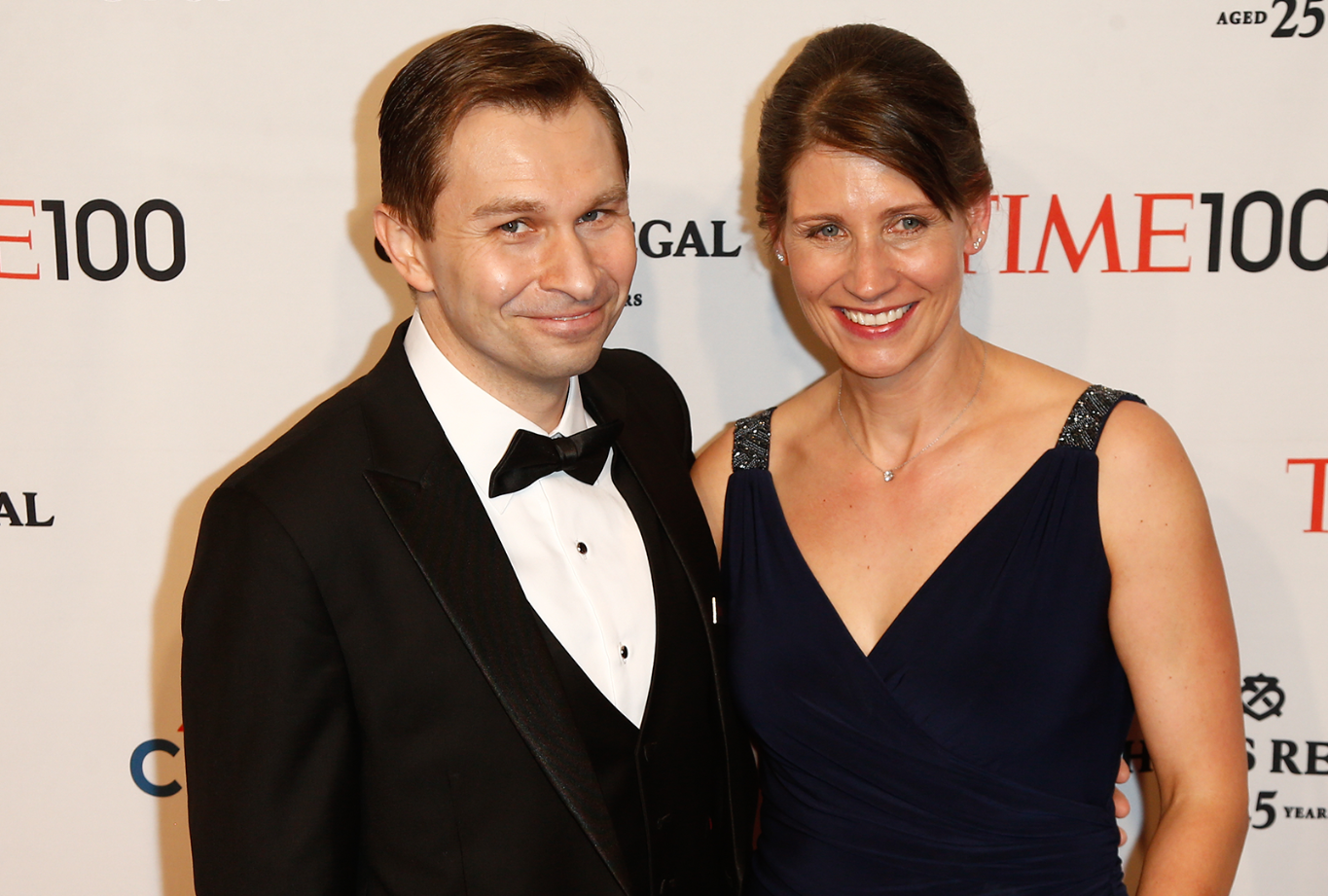 If you consider yourself a regenerative medicine buff, enjoy reading about longevity and try to stay on the leading edge of scientific breakthroughs when it comes to increasing the human lifespan, then you likely know the name David Sinclair. If not, perhaps you’ve heard Sinclair discuss longevity at length on some of the biggest podcasts in the world, including the Joe Rogan Experience and The Tim Ferriss Show. Or maybe you’ve only heard the name because Dr. Purita has mentioned the critical work Sinclair is doing in his lab.

However you’ve heard of him, David Sinclair is a man living and working on the scientific forefront of the entire anti-aging movement. He is a professor in the Department of Genetics and co-director of the Paul F. Glenn Center for the Biology of Aging at Harvard Medical School, where he and his colleagues study sirtuins—protein-modifying enzymes that respond to changing NAD+ levels and to caloric restriction—as well as chromatin, energy metabolism, mitochondria, learning and memory, neurodegeneration, cancer, and cellular reprogramming.

One of Sinclair’s fundamental ideas is that aging is a disease—and that we may soon have the tools to put it into remission. To that end, he has invested his time and money in a wide variety of biotech companies aimed at studying and treating the aging process. The companies include: Life Biosciences, Sirtris, Genocea, Cohbar, MetroBiotech, ArcBio and Liberty Biosecurity. In addition, he is the board member of several other biology and technology companies.

Sinclair is also co-founder and co-chief editor of the journal Aging. He is an inventor on 35 patents and has received more than 35 awards and honors. In 2014, he was on Time Magazine’s list of the “100 Most Influential People in the World,” and was listed as Time's Top 50 in healthcare in 2018.

In addition, Sinclair is the New York Times bestselling author of Lifespan: Why We Age and Why We Don’t Have To.